Office Branding for View From Newspapers 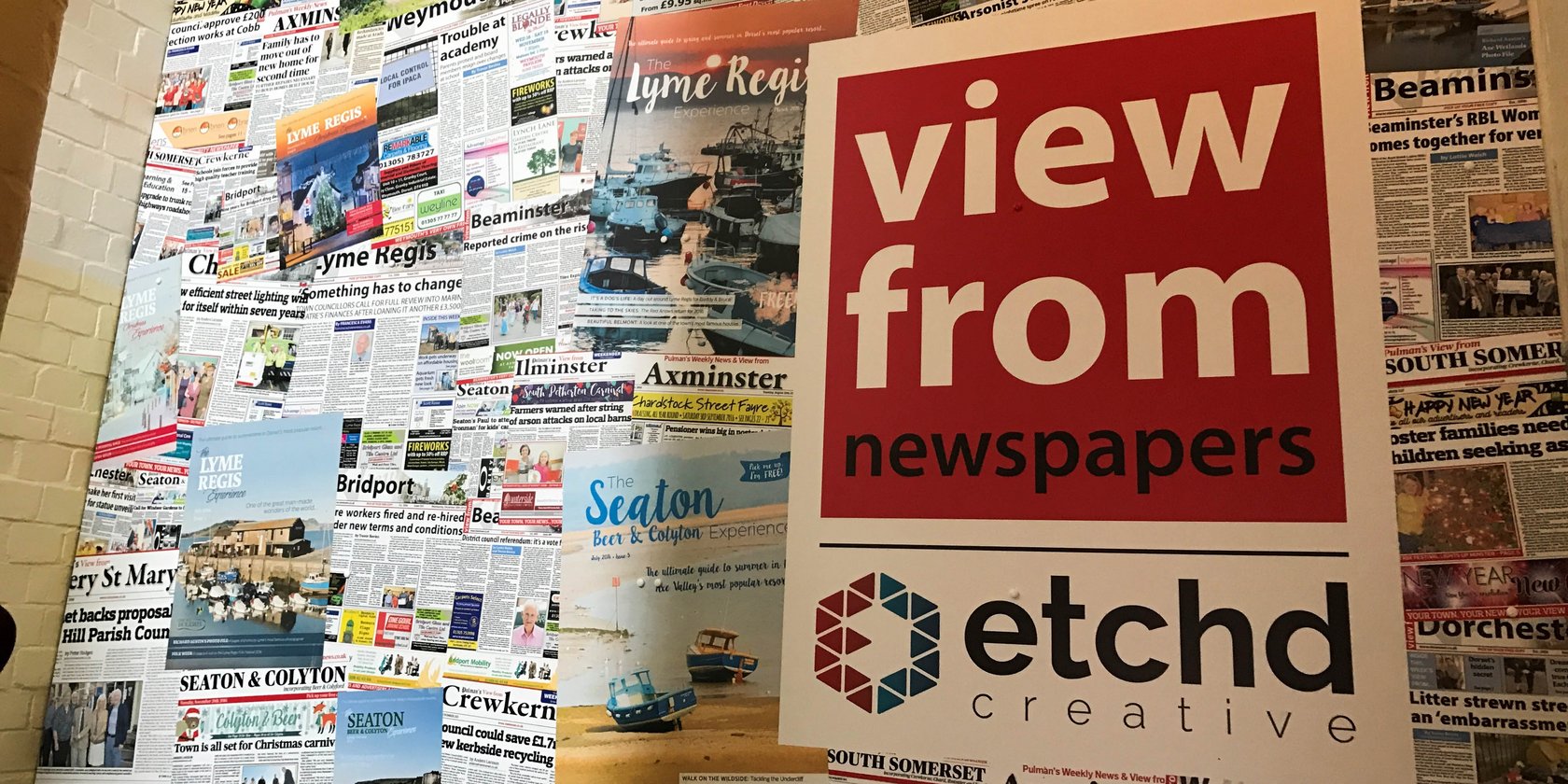 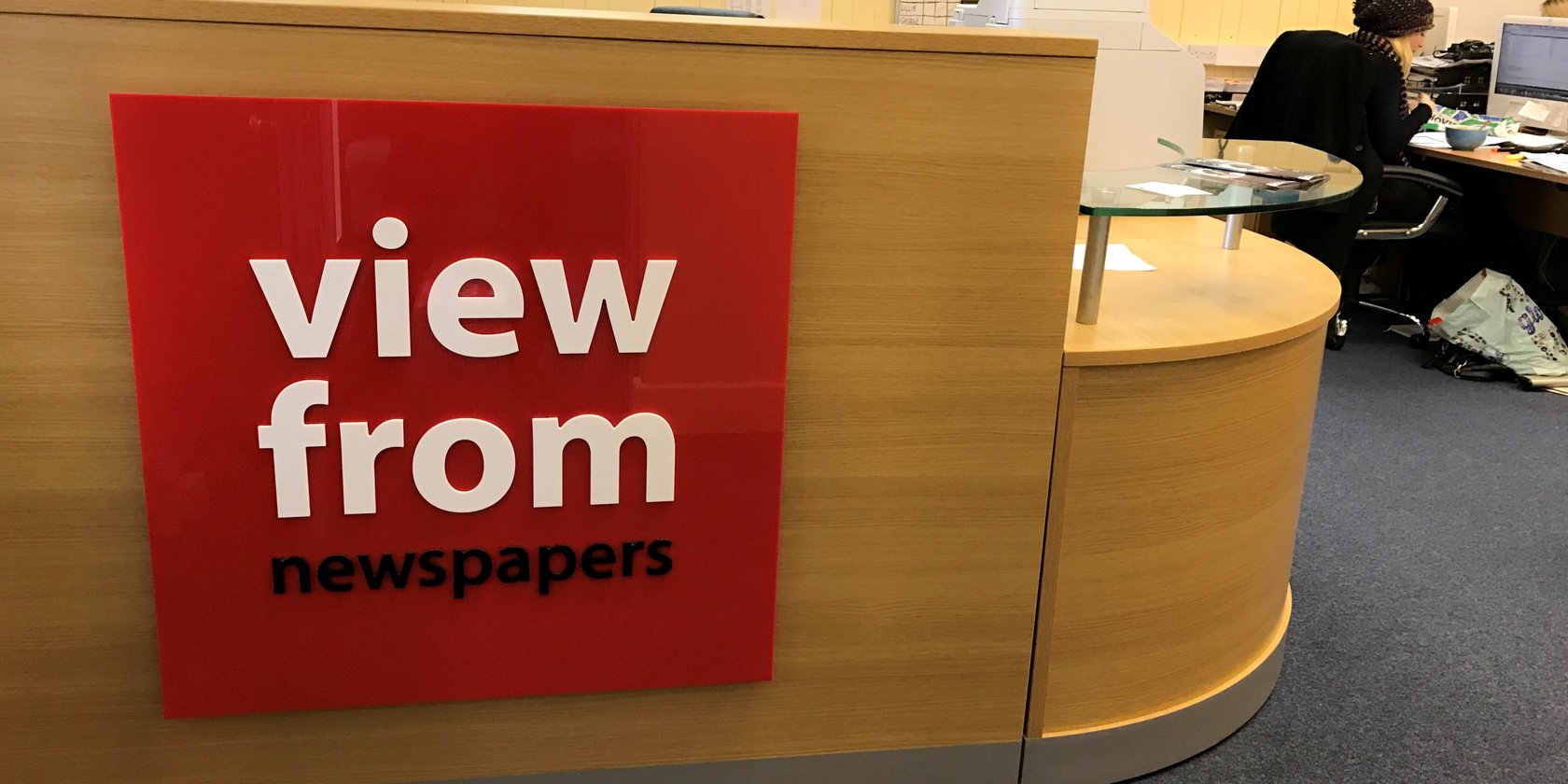 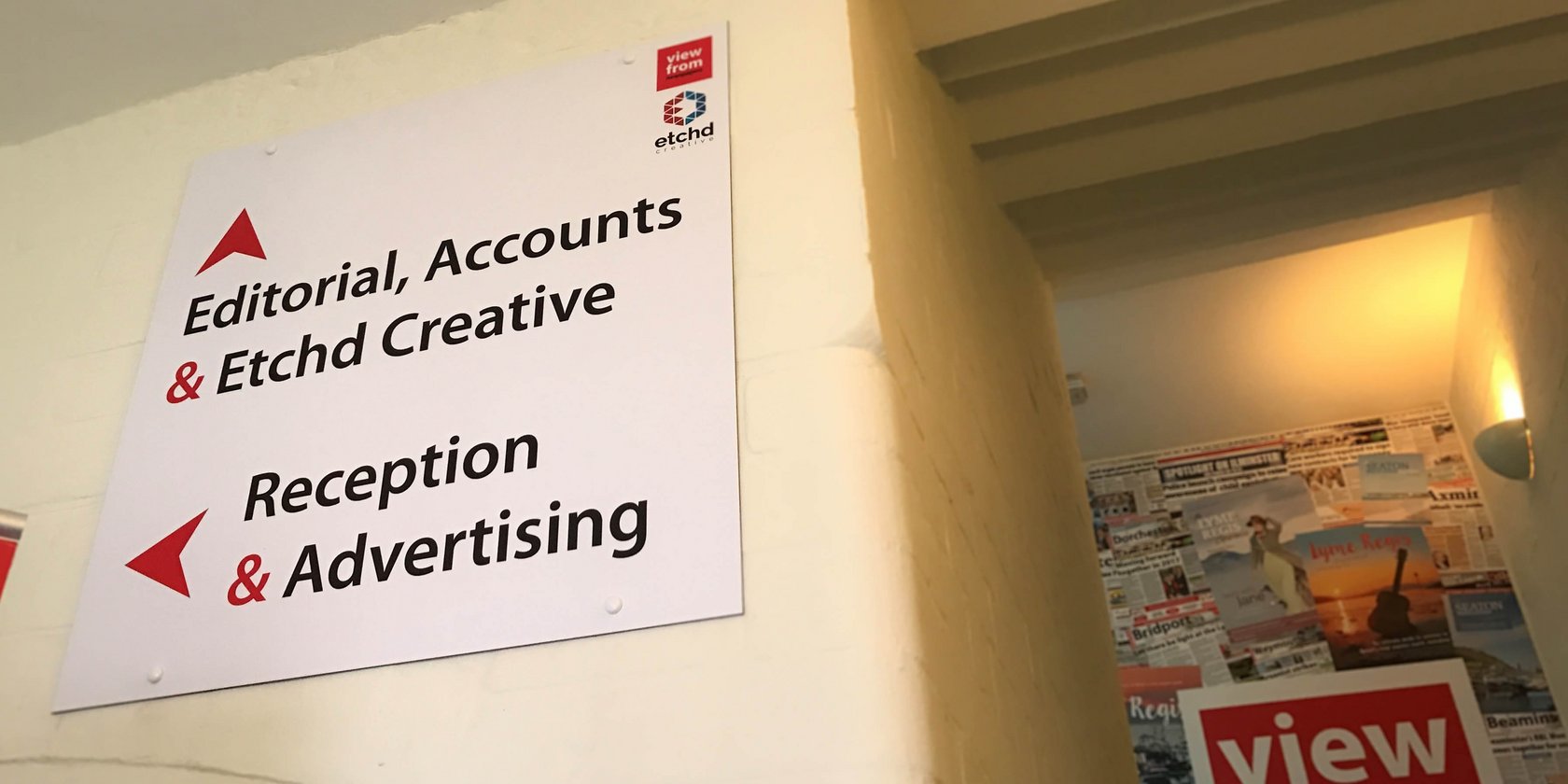 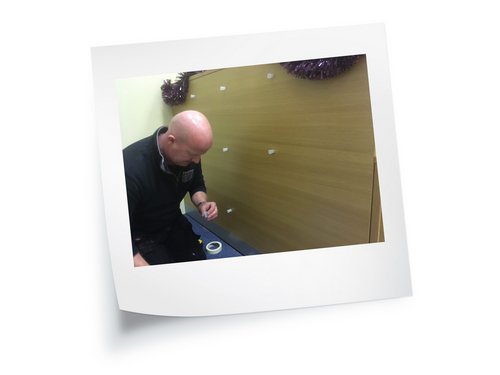 Pulman’s Weekly News in East Devon and South Somerset and View From titles in Dorset are published by Capital Media News Limited, which also has publishing interests in Central and South London. The company is based in Lyme Regis, Dorset and Penge, London.

Creative Solutions were commissioned by the View From newspaper titles to assist in rebranding their offices in Lyme Regis, Dorset. With the brief of creating a clear corporate branded appearance throughout the buildings for both staff and customers, site visits were initially conducted with the client to discuss various options and feasibility. The work included a 2.5m wall removable wall collage, window graphics, internal directional signage as well as customised welcome mats.

The most notable feature was undoubtedly the large printed wall collage, a high impact mural style image featuring the View From newspapers splashed across the wall as designed by Etchd Creative. Due to an uneven wall surface, it was decided a removable display would be the best long term option whilst retaining a professional appearance. The display was split in to two Aluminium Composite Panels, and fitted to the wall via battens to ensure it was level and straight. The printed panels were scribed in to the varying wall shapes and were cut on site.

Elsewhere full colour printed and laminated window graphics on self-adhesive vinyl were printed above the office door. Working closely within the clients brand guidelines, wayfinding Aluminium Composite signs were installed throughout the building to help guide people to the newspaper reception area, offices, editorial section and to the Etchd Creative department.

The end result was a visually impressive set of offices with maximum brand impact. All work was printed in-house at Creative Solutions, before being installed on-site in two stages. The work was completed on time and on budget, much to our client's satisfaction. 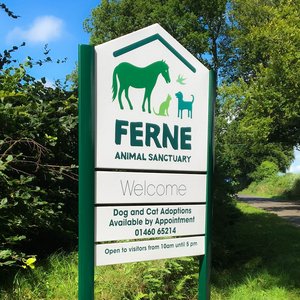 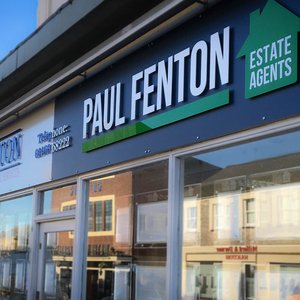 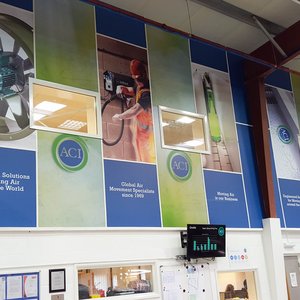 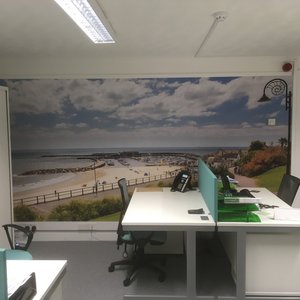 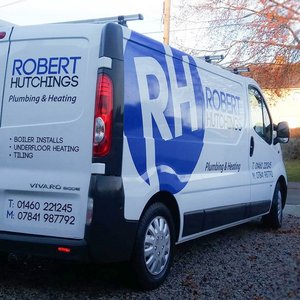